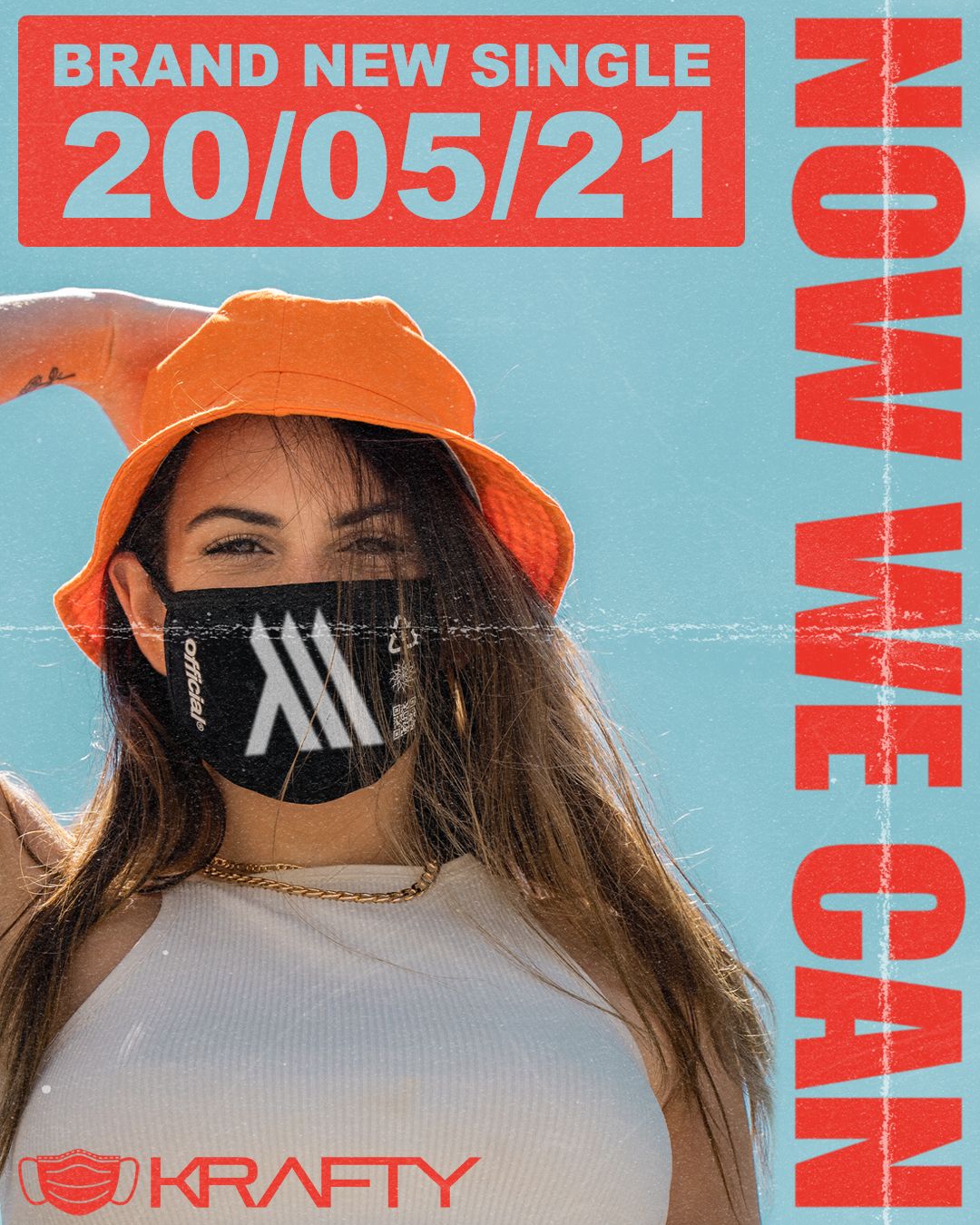 NOW WE CAN
THE NEW SINGLE
Lifted from Artificial Nature

STAY TUNED FOR THE
PRE-SAVE LINK!

Now We Can is the fourth single lifted from the upcoming album Artificial Nature by British rapper and producer Krafty.

The album is set to be released alongside his fifth album Kingpin under Monumental Records in 2021.